I am from the great city of Birmingham. I graduated from Wenonah High School in 1992. I them went on to receive a bachelor’s and master’s degree in Language Arts Education from Alabama State University. I then obtained an educational specialist’s degree from Nova Southeastern.

I began teaching in August of 1997 at Francis Marion High School in Marion Alabama. I taught English 11 and 12 for three years until I moved on to the next chapter of my professional journey.

I obtained a Language Arts position at Selma Middle C.H.A.T. Academy, now R.B. Hudson Middle, where I taught grades seven and eight. I taught at Selma Middle for three years until I made a decision to leave Alabama.

I decided to move to Georgia where I taught at Riverdale High School for ten years. I taught grades nine through twelve during my tenure. I taught general education classes, Honors English, and Advanced Placement Language courses.

In 2013, I then began teaching in the Henry County Public School System at Dutchtown High School. There, I taught English 9 and Advanced Placement. I decided that I missed Alabama, and my husband and I wanted to raise our boys here, close to our family.

Upon moving back, I was offered an English position in Elmore County at Stanhope Elmore High School. I taught at SEHS from 2015-2018. I then received an opportunity of a lifetime. I was offered a position at Millbrook Middle School as the Administrative Assistant.

I have been married to Charles Johnson, Jr. for sixteen years. We have two wonderful sons, Charles “Tripp” Johnson, III, who will be attending SEHS as a ninth grader in the fall and Courtland Johnson, who will be heading to Airport Road Intermediate School as a fourth grader. 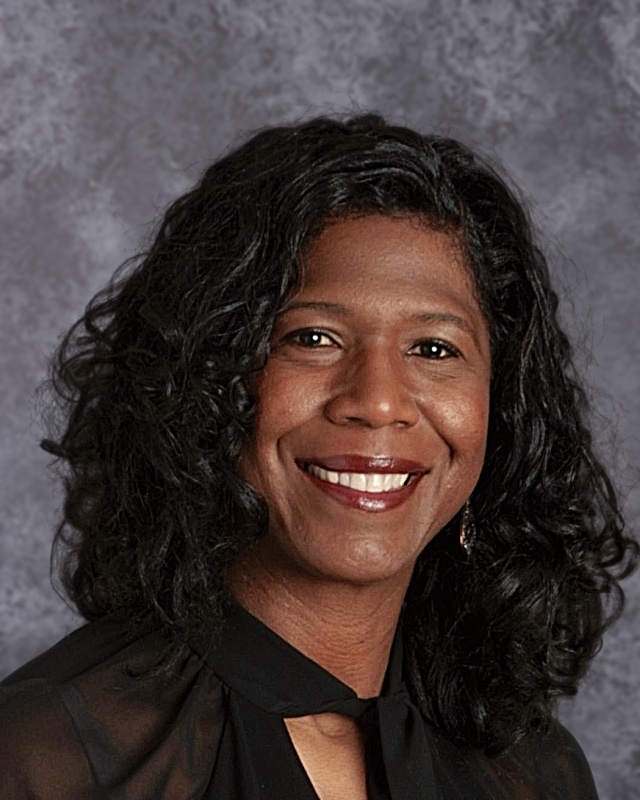